The Church of San Frediano in Cestello is located in the Oltrarno section of Florence. The unfinished façade faces the Arno (with the Piazza del Cestello between the church and the river) and the rear of the church runs along Borgo San Frediano. 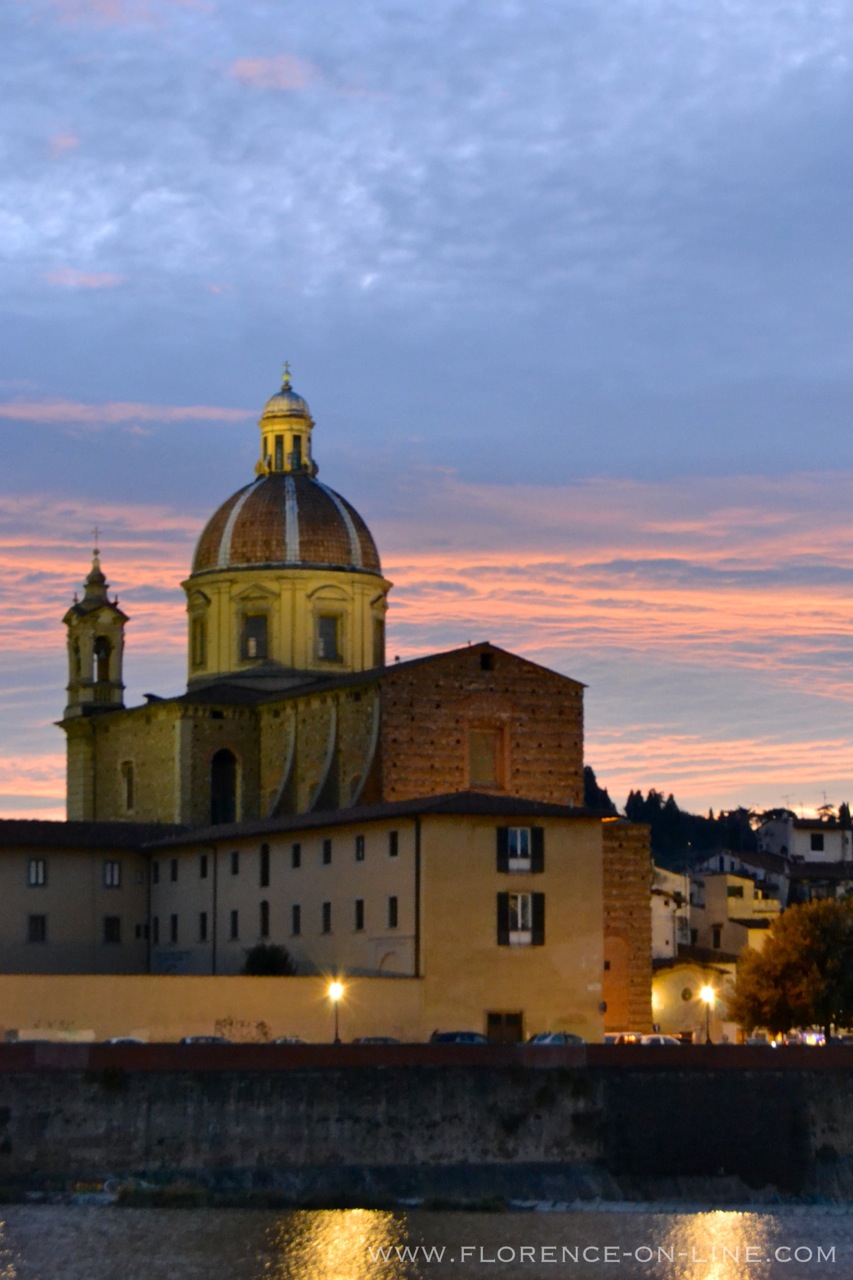 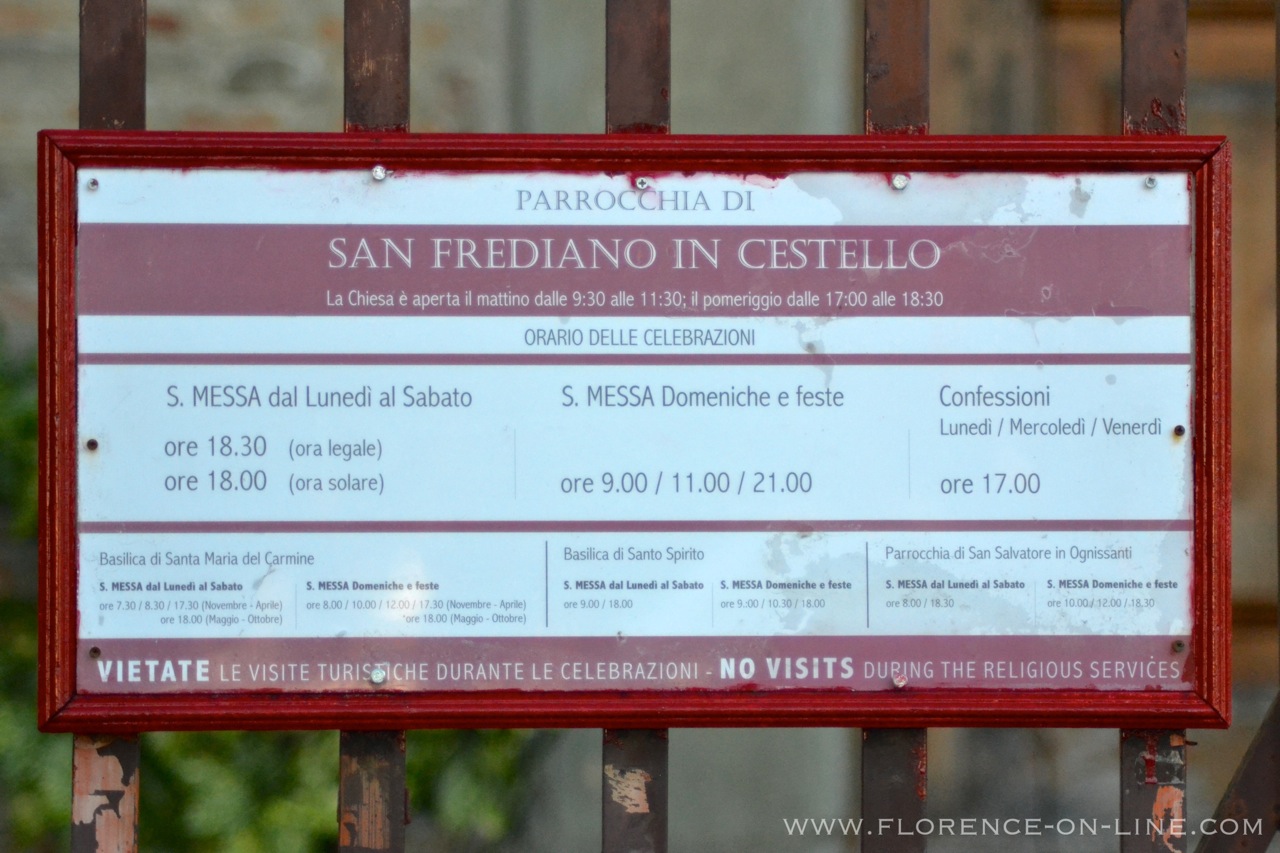 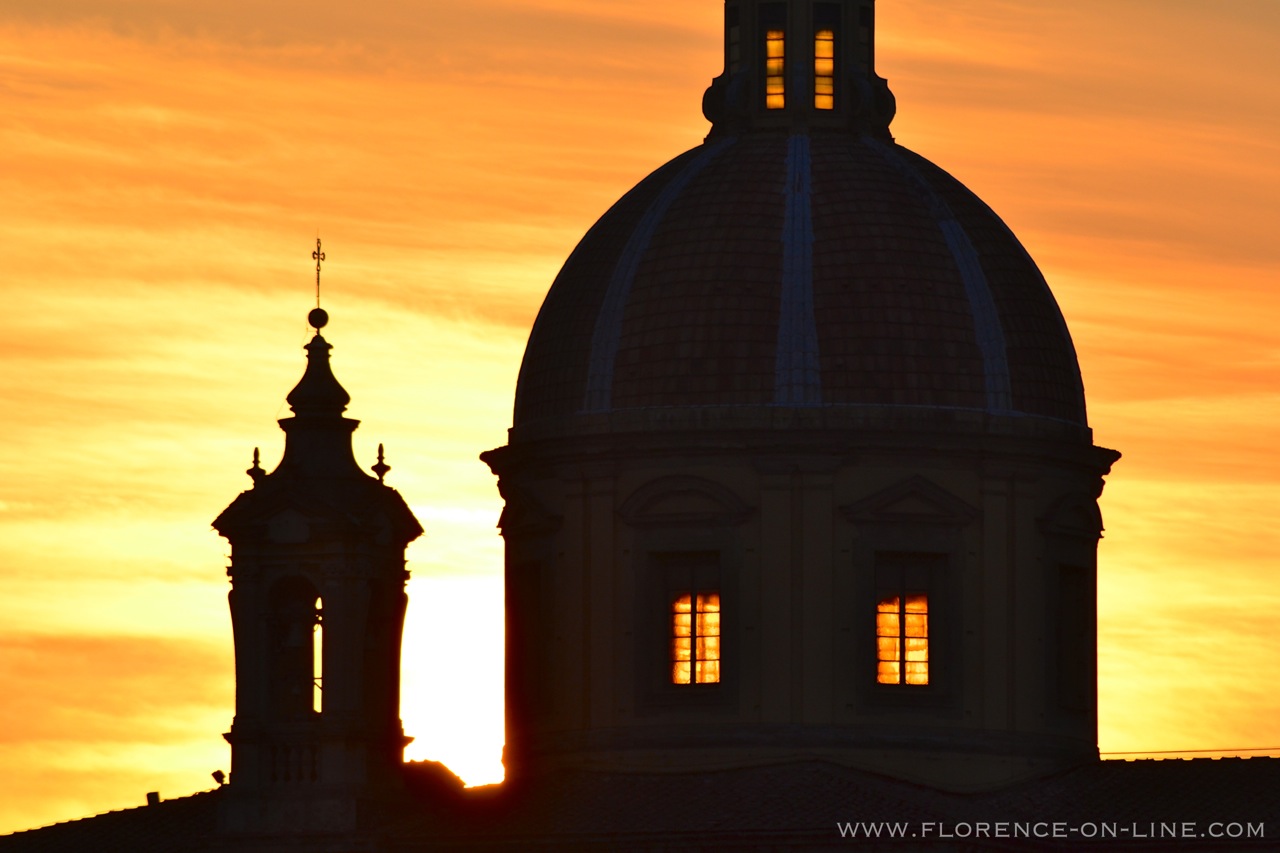 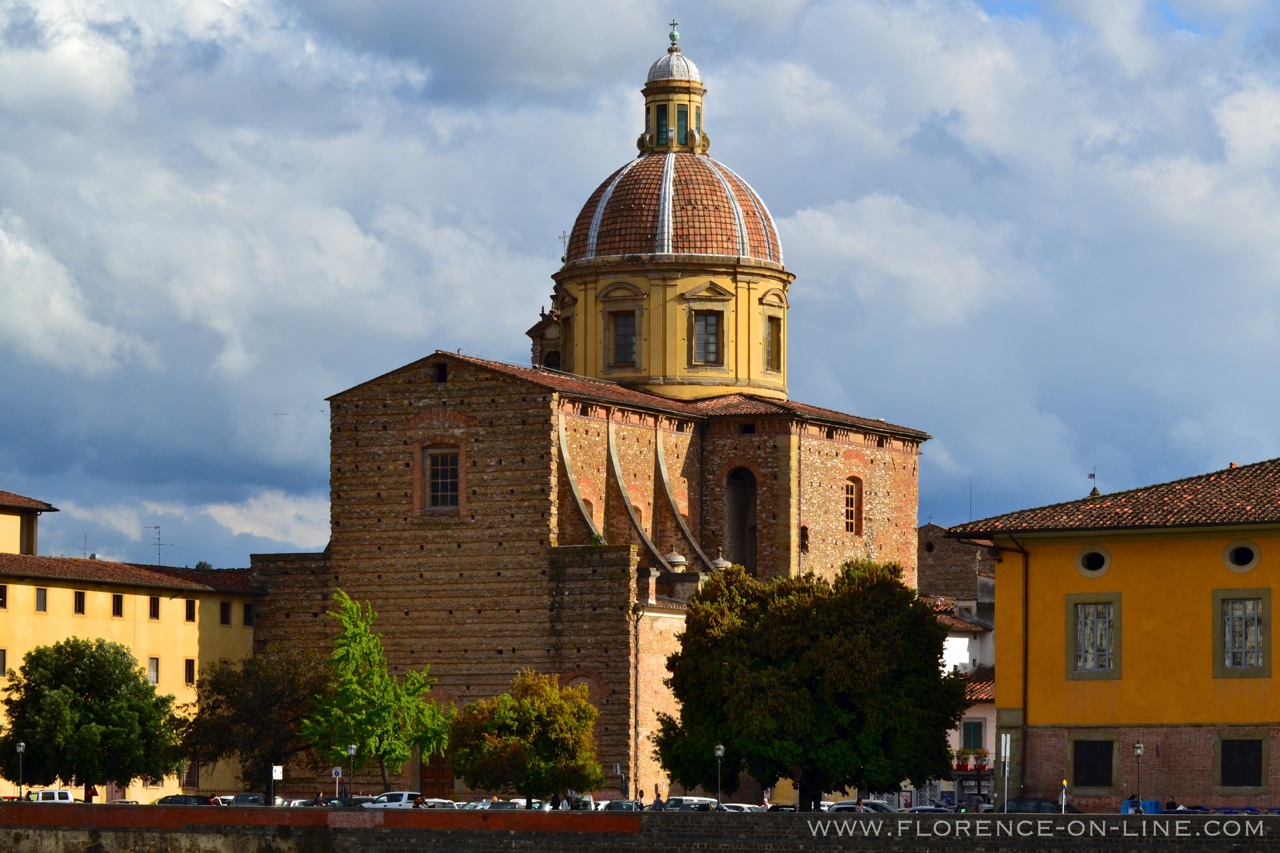 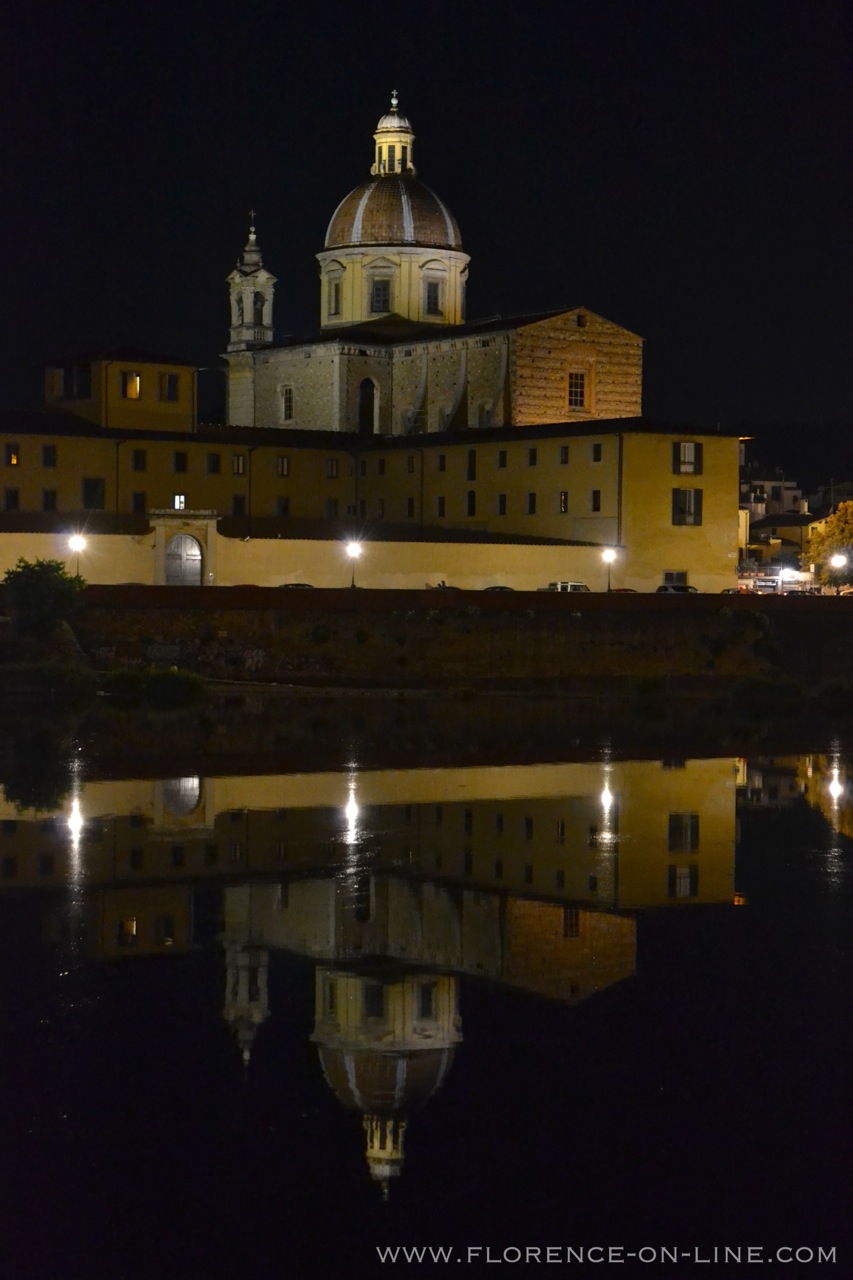 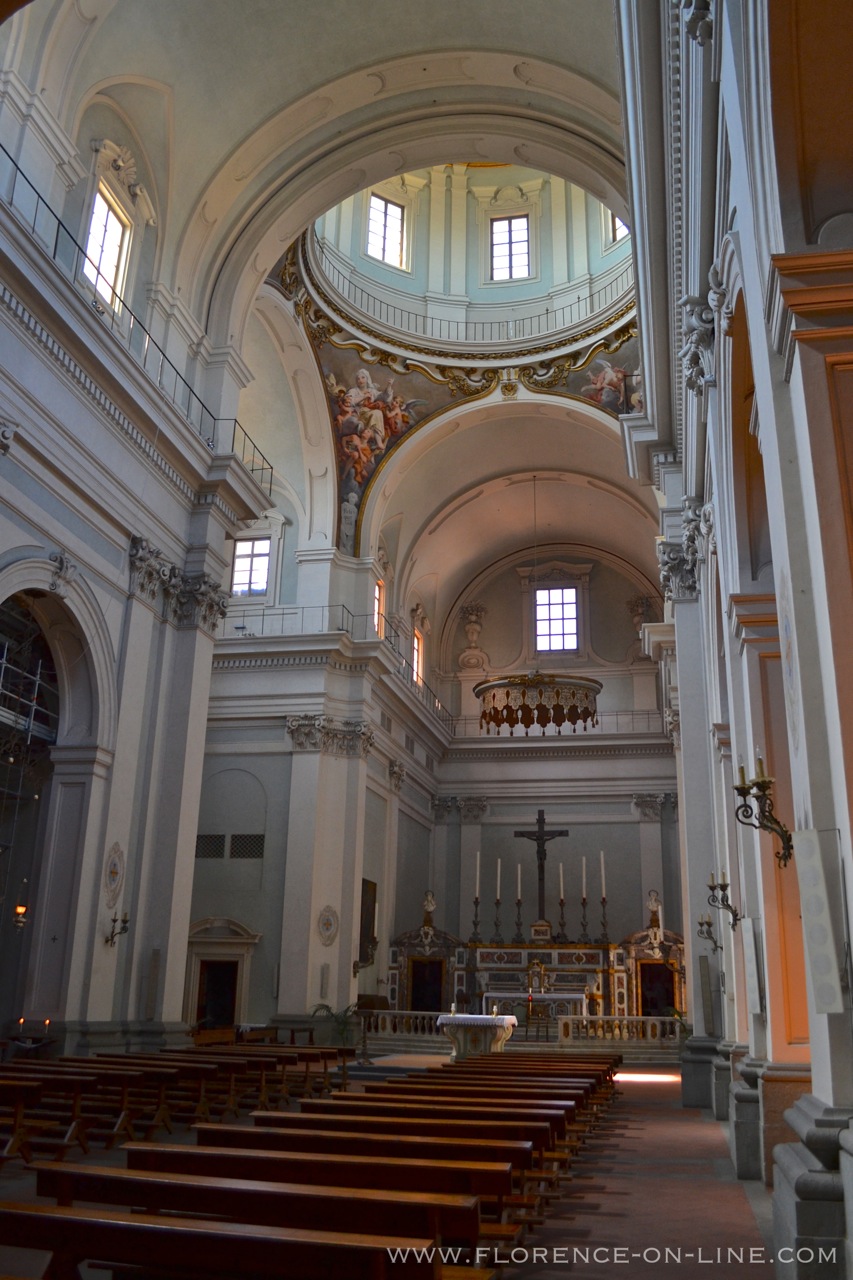 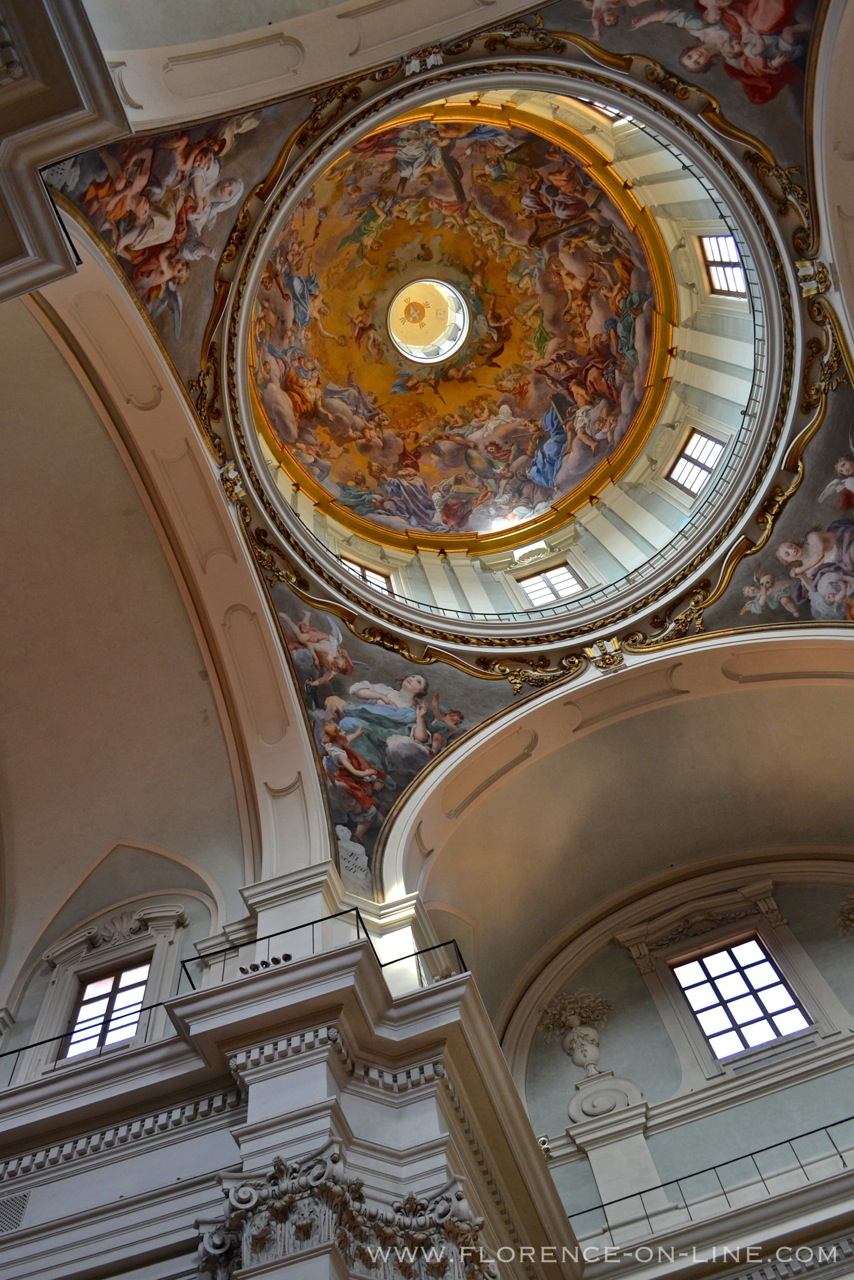 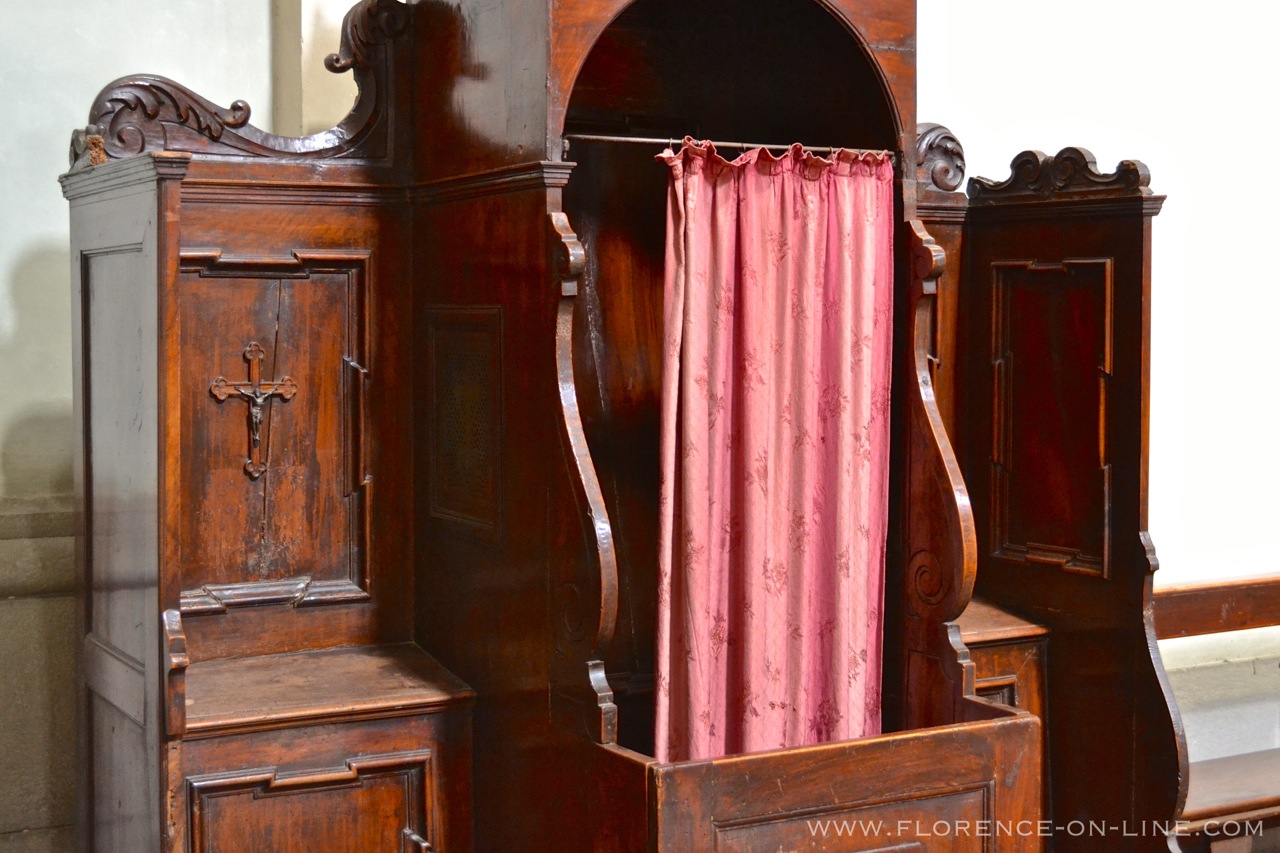 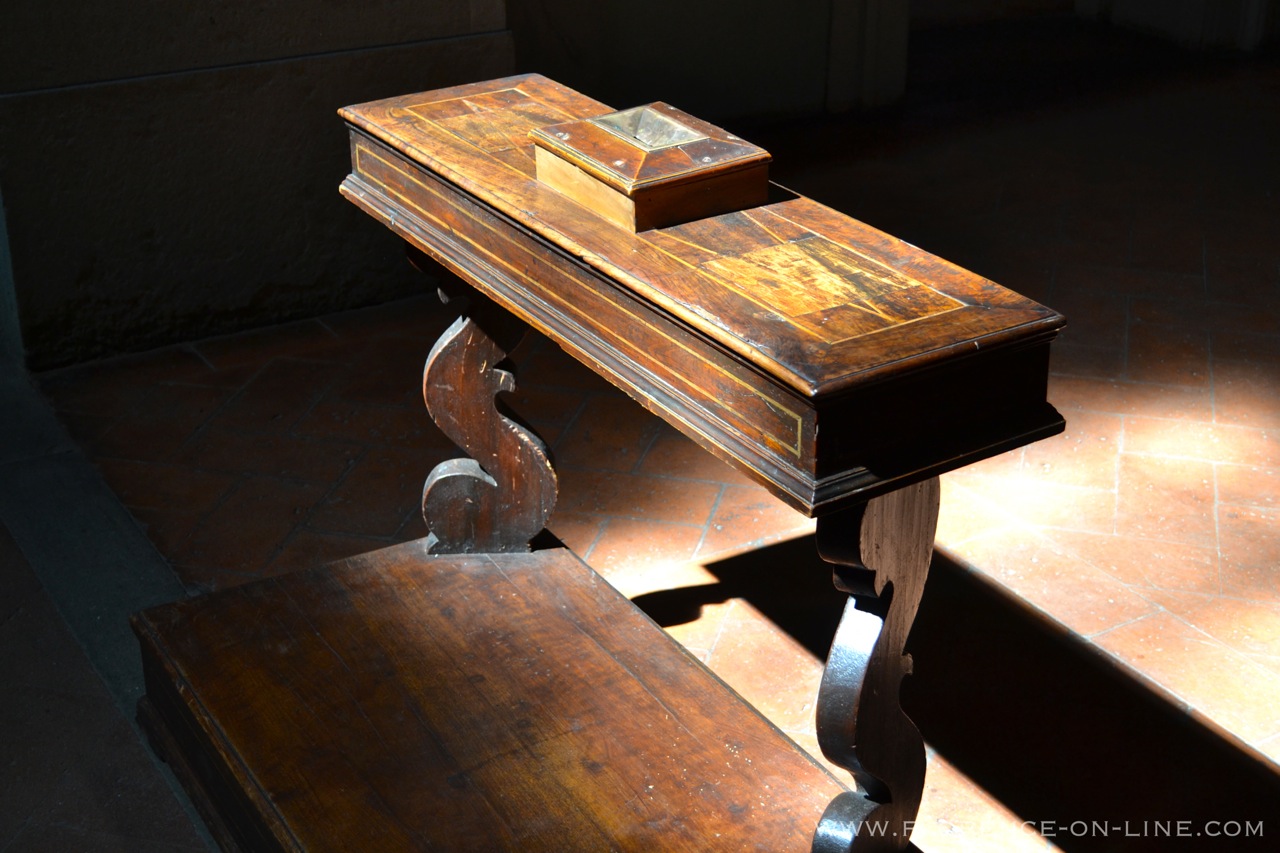 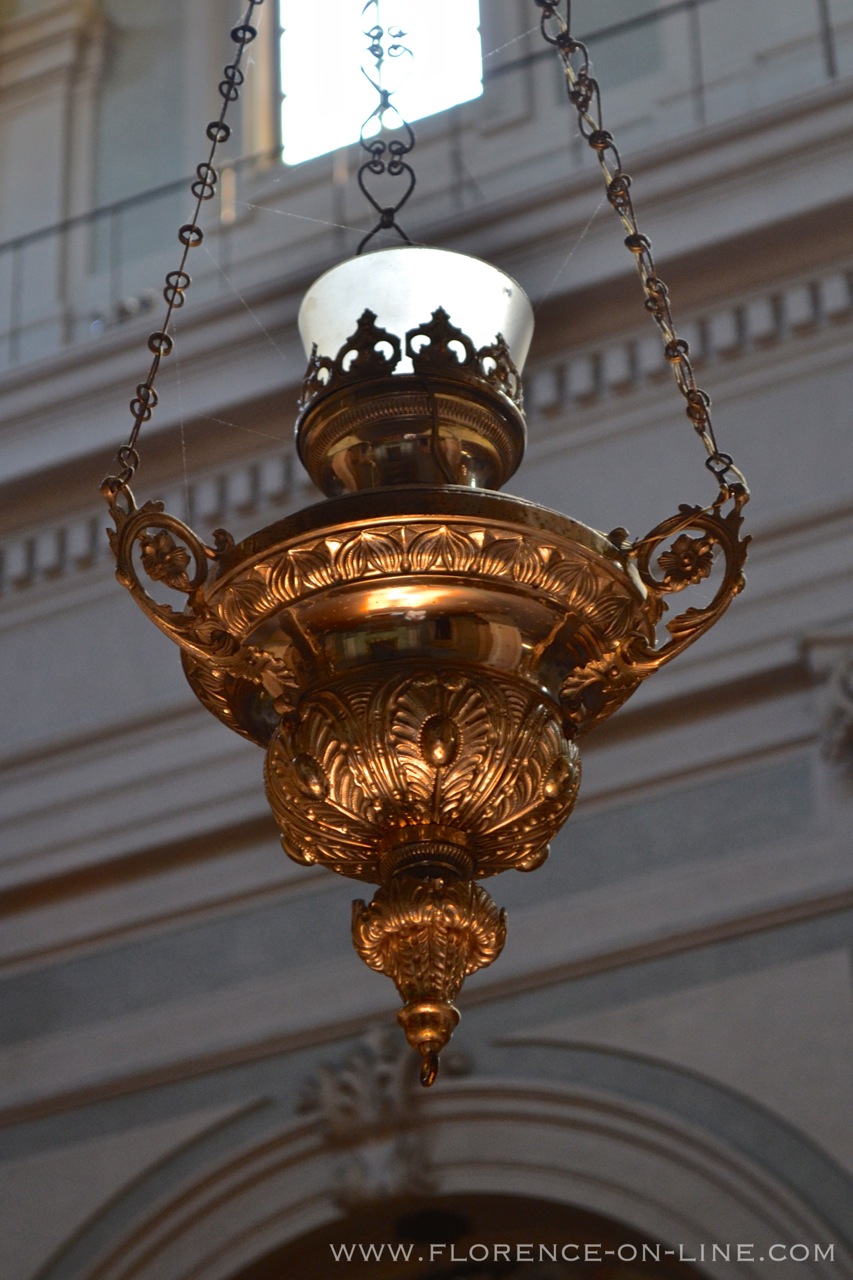 Previously on this site a 15th century church was attached to the cloistered Carmelite convent of Santa Maria degli Angeli. In the former convent the mystic and Florentine noble blooded nun Maria Maddalena dei Pazzi died (1566-1607). Renowned for her ecstasies, during which she had visions of a divine will favoring church reforms, she was canonized in 1669. Her body was transferred to the church in central Florence that bears her name (Santa Maria Maddalena dei Pazzi).

The name "Cestello" derives from the Cistercians monks who took over the church in 1628 and had Gherardo Silvani build their new church. While the original design had the front of the church on southern side, the Cistercians later changed the configuration and had a new façade built on the northern side. Antonio Cerruti was commissioned to rebuild the church following these plans, and the new construction took place from 1680 to 1689. Antonio Maria Ferri is documented to have completed the cupola and delightful bell tower. The large domed cupola is one of the signature architectural features of this area of the city and can be seen from some distance up or down either side of the Arno. The church is a noted example of the Late Florentine Baroque style.

(Please note the architectural history above is from several conflicting sources and the dates and architects may not be exact!)

The bright white plaster interior has many frescoes from the 17th and 18th centuries from noted Florentine painters of the day, including: Anton Domenico Gabbiani, Matteo Bonechi, Alessandro Gherardini and Antonio Puglieschi.

It is a working church and open for visits, but note that the front doors are sometimes kept closed even during opening hours and that the entrance is through a small doorway (easily missed!) in the alley along the western side of the church.