Arguably one the most beautiful and harmonious squares in Florence, Piazza della Santissima Annunziata exemplifies the ideals of Renaissance architecture with works by some of the greatest artists and architects of the period. The piazza is surrounded on three sides by balanced porticoes, with the mostly southern oriented side opening on to Via dei Servi. 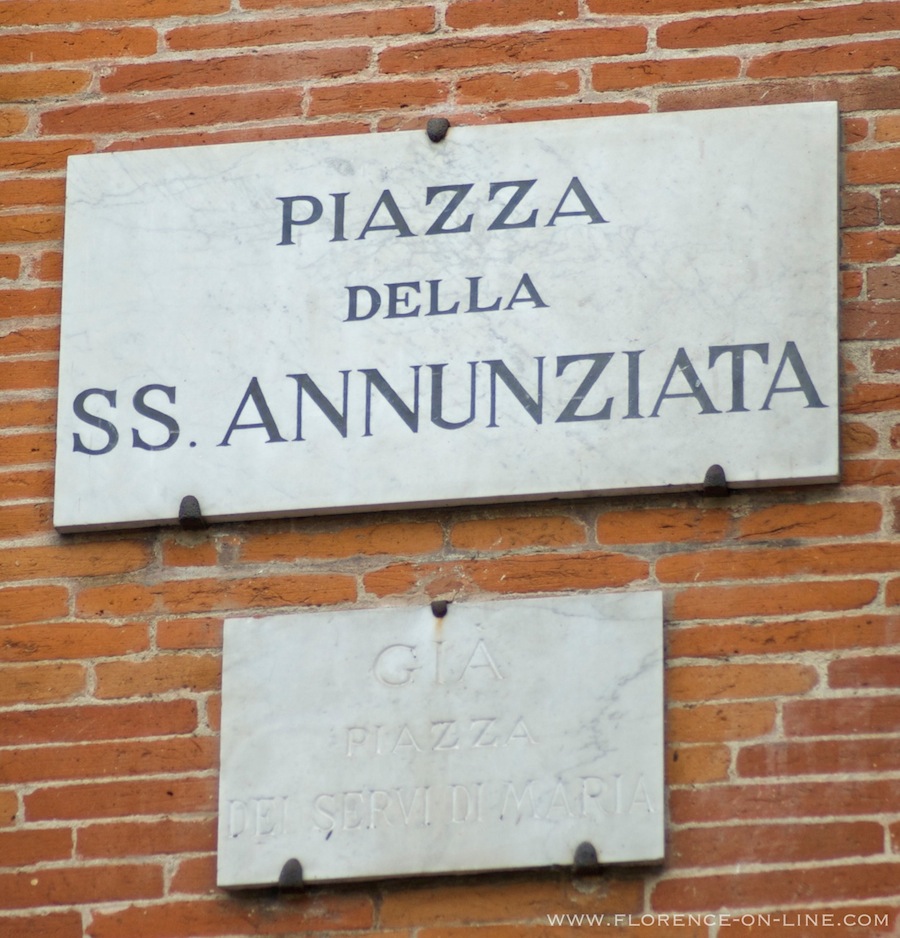 The area of the piazza was chosen in 1250 as a space for a church by the Florentine members of the Servite Order. At the time the piazza lay in open countryside outside the main city walls of Florence, in an area called Cafaggio. 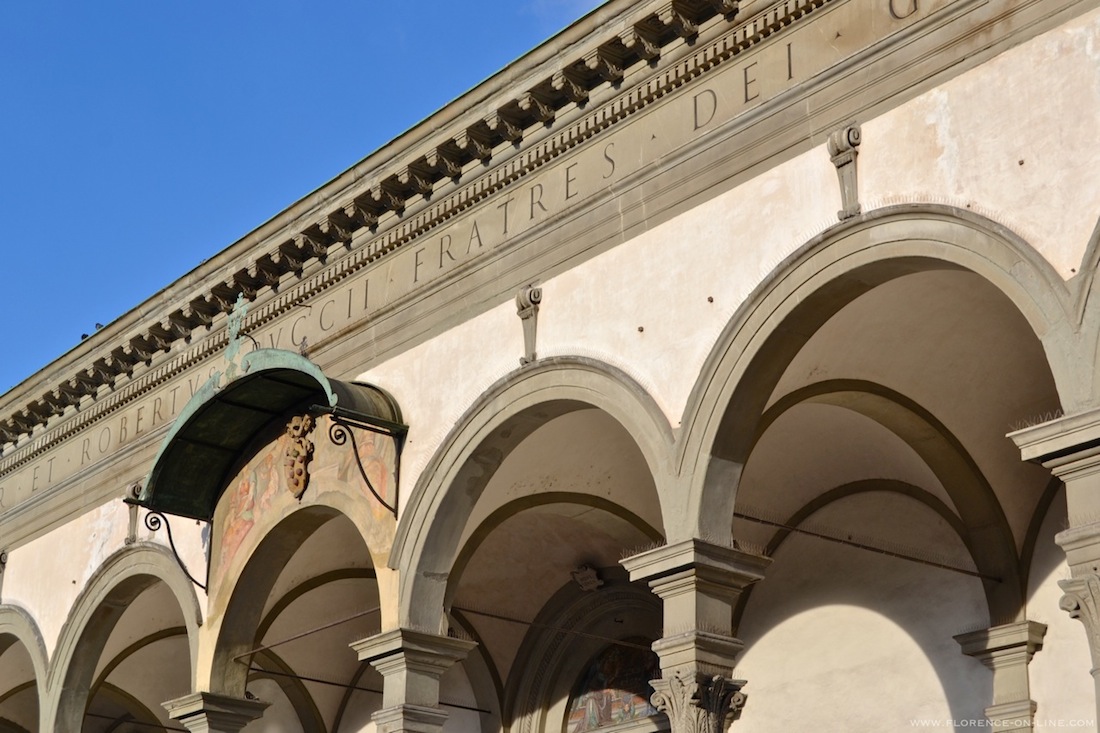 The church that gives the piazza its name, Santissima Annunziata, lies behind a portico on the north side of the piazza. Santissima Annunziata houses the Miraculous Annunciation, a masterpiece that according to legend was finished by an angel's hand as the friar working on it dozed off to sleep (possibly because of too much wine). Due to this "miracle" the church became the destination of pilgrimages and processions (like the Rificolona which terminates here to this day, and the Feast of the Annunciation) and it soon became necessary to expand the church and the piazza, in addition to connecting it to the city center. Though the original church dates to the 13th century, it was rebuilt and the cloister and atrium were added by Michelozzo and others during the 15th century, with the portico that fuses the church with the other sides of the piazza was finally added around 1600 by Giovanni Battista Caccini. Santissima Annunziata is to this day one of the most "real" of all Florentine churches, and the dark, smokey interior definitely deserves a visit. 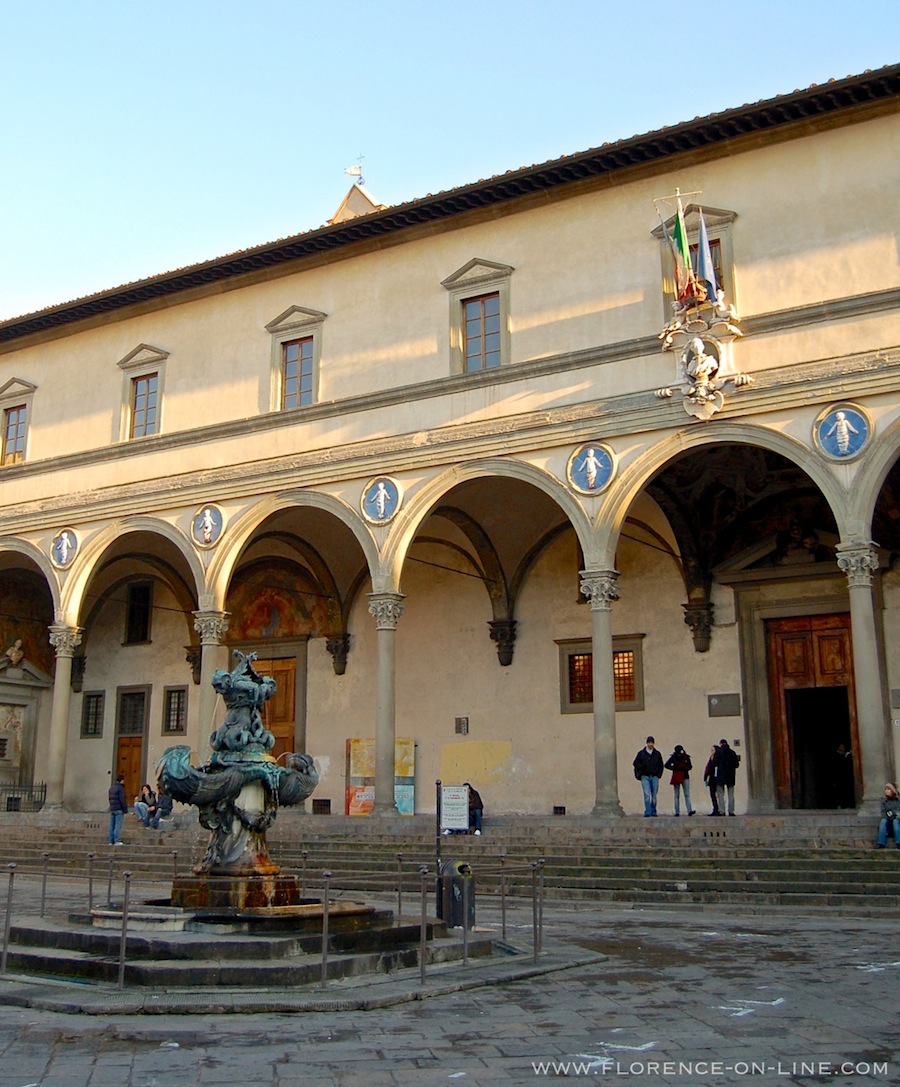 The church end of the piazza is flanked on the east side by the Brunelleschi-designed (1419) and La Robbia-decorated façade of the Spedale degli Innocenti (which was the first orphanage in Europe), and on the west side by the Loggia dei Servi di Maria, designed by Antonio da Sangallo the Elder and Baccio d'Agnolo but completed nearly 100 years later.

The Spedale degli Innocenti is inspired by classical models that Brunelleschi studied in Rome. Under the loggia of the hospital, it is still possible to observe the famous "wheel" where one could anonymously leave babies by placing them into a cavity that opened as the wheel turned. Ophans were called "Innocents" (Innocenti), which is still how they are commonly called in Florence. The Spedale today houses a fine painting museum as well as some offices of UNICEF.

The Loggia dei Servi di Maria was built for the mendicant order, the Servi di Maria, but today it is a charming hotel, the three star Loggiato dei Serviti . 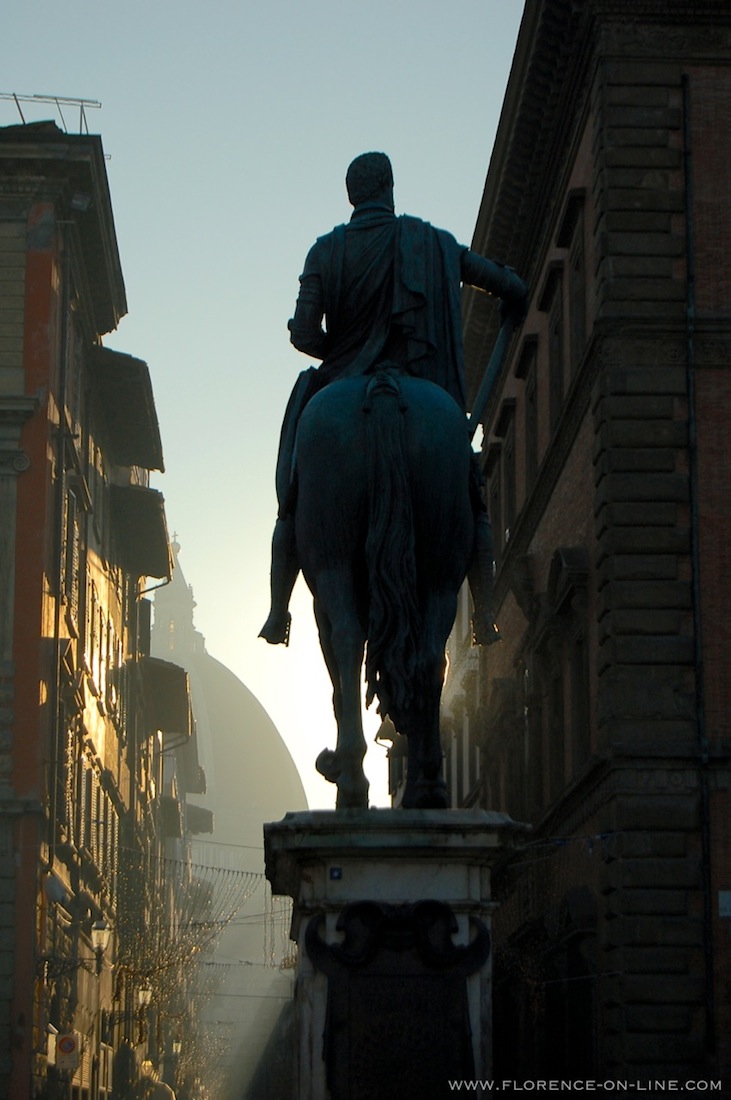 Giambologna's last statue, an equestrian statue of Ferdinando I de' Medici (the Grand Duke), was finished by his student Pietro Tacca (c. 1608) and sits in the center of the piazza, with the horse and rider facing down the ancient (12th century) Via dei Servi towards the cupola of the Duomo. 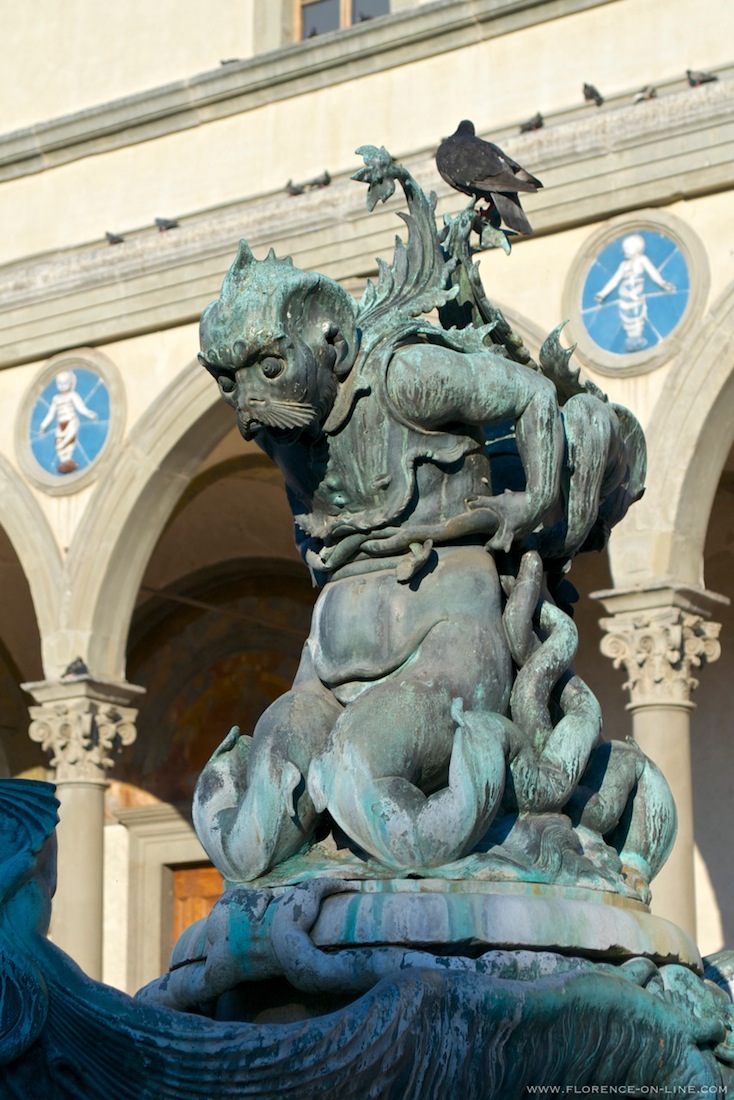 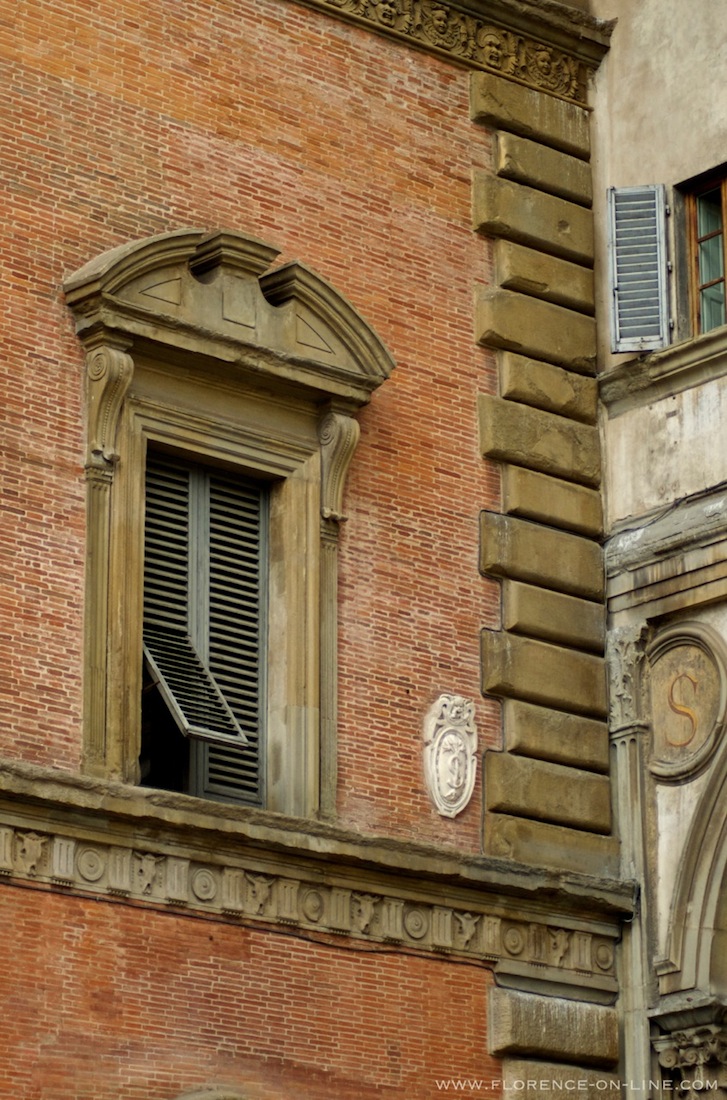 In the southeast corner of the piazza lies the Palazzo Grifoni - Budini Gattai, formerly Palazzo Grifoni, begun in 1157 by Bartolomeo Ammannati for Jacopo Ugolino Grifoni and eventually finished by Buontalenti and Giambologna. It is privately owned and available for functions.

Since November 2006, the ancient entrance to the National Archaeological Museum of Florence has been reopened in the piazza, after being closed due to major damage from the flood of Florence in 1966.