In this section will find annual, biannual, and biennial events of Florence, both secular and religious.

Below are some of our most recent entries posted in the Annual Events category - use the links at the end of the page to access all the articles individually. 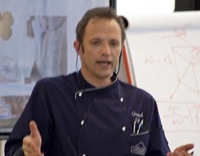 Italy's Liberation Day (Festa della Liberazione) is a national Italian holiday commemorating the end of the World War II and the Nazi occupation of the country. There is usually a morning ceremony in Piazza dell'Unità  with Carabinieri marching band, war veterans and city officials, and a concert in the afternoon in Piazza Signoria. Wreaths are set out in the city in various locations, similar to the one below: 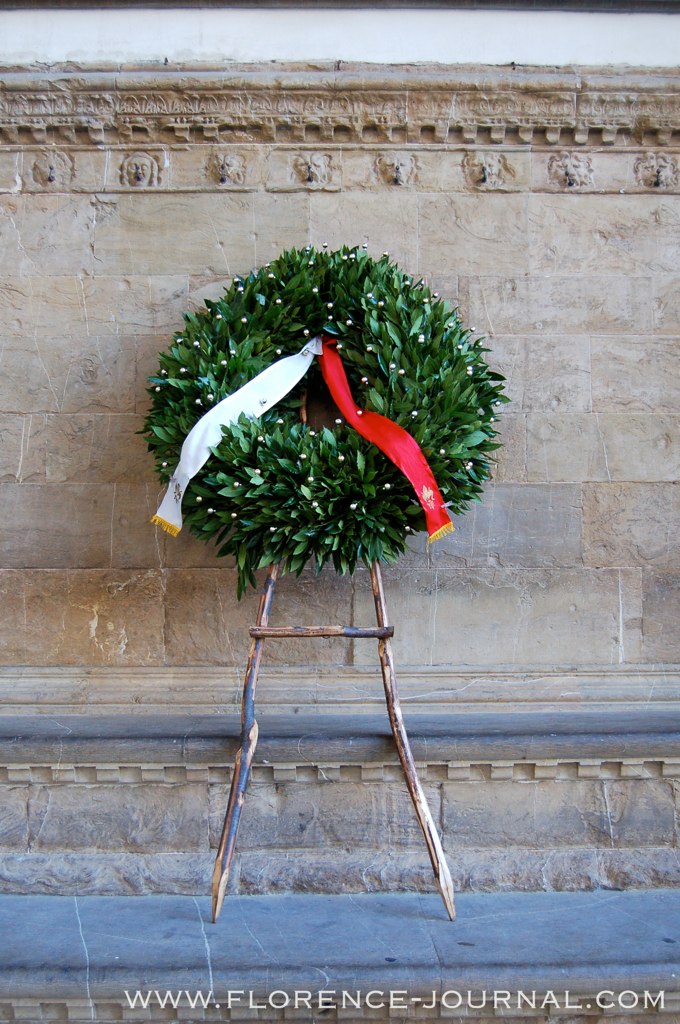 The Explosion of The Cart of St. John, Easter Sunday in Florence

If you want to witness one of the more strange, interesting and exciting rituals of Easter than the "Explosion of The Cart" or "Scoppio del Carro" (also known as "il Brindellone" or the "Cart of St. John") is a must see event on Easter Sunday in Piazza Duomo.

It is an ancient tradition that dates all the way back to the crusades, and an elaborate event that has to be seen in person to be fully appreciated. A large, towering wooden "cart" is pulled into the square between the Duomo and the Baptistry by huge white oxen and accompanied by much fanfare, flag throwing and bell ringing. Inside the church, a fake dove is ignited in the middle of mass and sent on a wire into the cart that is loaded with various fireworks and explosives (and I mean loud explosions that go one for several minutes - and lots of smoke). The quality of the fireworks predicts the fate of Florence for the year - while in the middle ages it was more closely linked to the quality of that year's harvest. If you are in Florence for Easter don't miss this extraordinary event.

The event starts around 10 a.m, with the The "Explosion of The Cart" happening around 11 - make sure you get there early for a good viewing spot! You can also enter the church for the mass, or follow the cart's procession before or after the ceremony.

Visiting the Fair
For eight consecutive days, from 10:00 to 23:00, more than 800 exhibitors from all over Italy and 50 foreign countries are waiting for you with their "hand made" creations, live demonstrations, events, performances, and more. 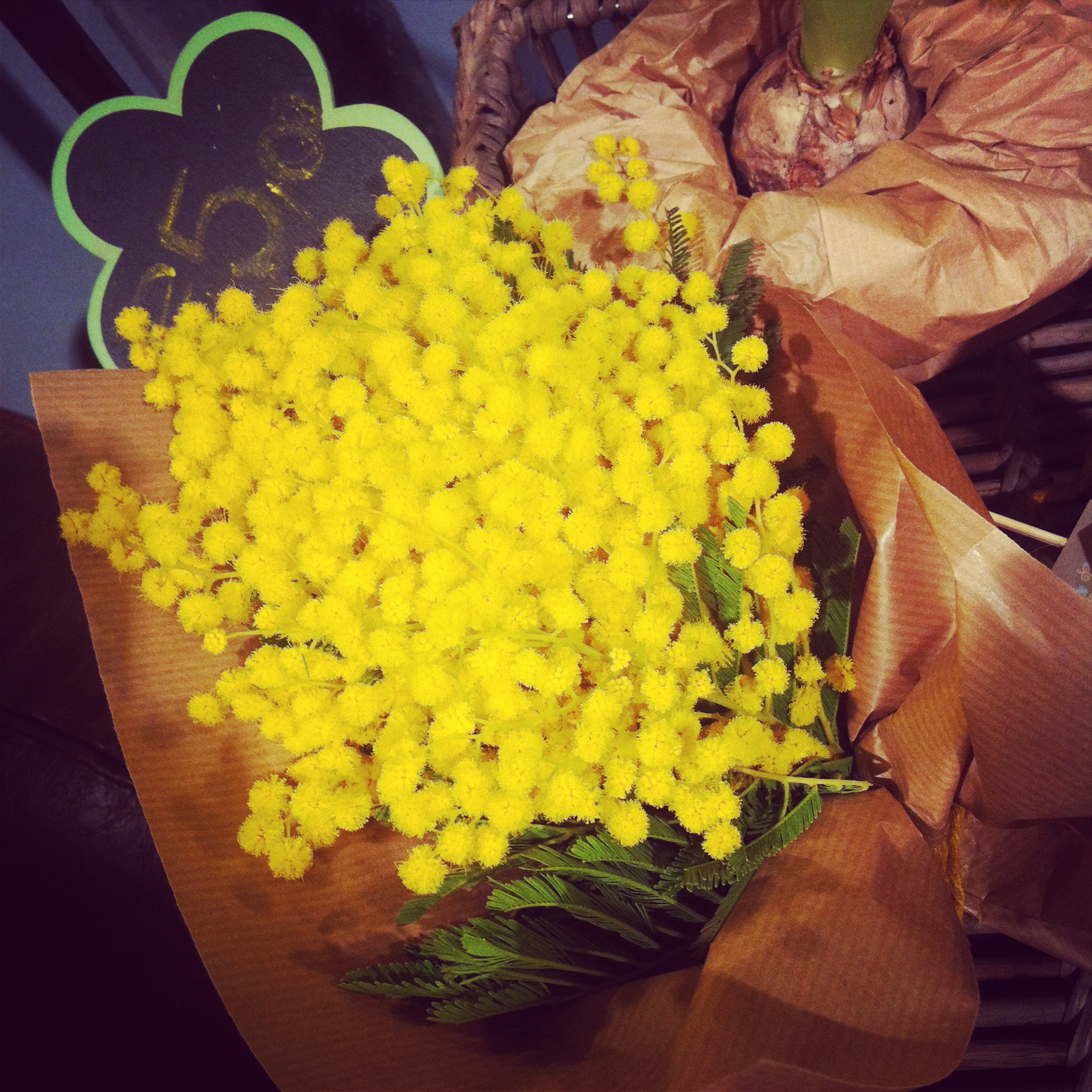 This annual event of the first pressing of Olive Oil from the town of Reggello is a great opportunity to get the full flavor of the spicy, green and gold Tuscan olive oil (our favorite!). And of course it is all for sale. For years they had set up in Piazza Santa Croce - but the info on their website has the festival taking place this weekend in Reggello (about a 45 minute drive for the center of Florence). If you have a car, I highly recommend it! 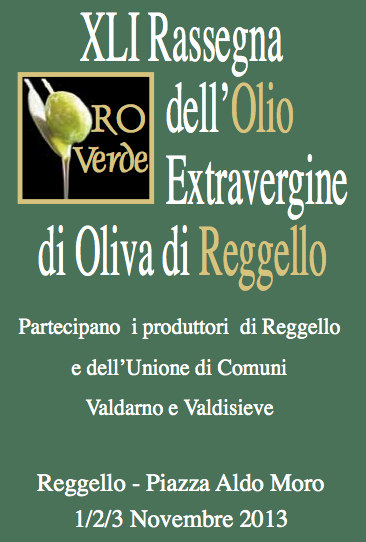 Here is a message from the Mayor of Reggello:

Here are some photos from the "Fiera della Ceramica", in Piazza Santissima Annunziata. This is an annual event that usually takes place the first weekend of October and is organized by the Arte della Ceramica. It is a wonderful market with so much unique work by a wide variety of European ceramists, along with some food local vendors and entertainment. Highly recommended!

I have highlighted the work of German artist Heiner Bauer above. Heiner was always one of my favorite artists at this event year after year, but I am afraid to say that he passed away sometime in 2012.

There are also some amazing pieces by Stefano Innocenti among many others.

Up until 1750 Florence began the civic year not in accordance with the modern solar calendar on January 1st, but on March 25th, marking the start of the year from the religious feast of the Incarnation (which also - surely not by coincidence - is near the first day of spring).

There is a plaque in the Loggia dei Lanzi commemorating the event:

The Notte Bianca (check the link for up-to-date information) or "White Night" in Florence takes place on the evening of April 30th every year. The streets flow with people making rounds between food stalls, exhibitions, art installations, museums, dj sets, and live music and dance performances scattered throughout the center of Florence.

This event usually takes place sometime during the second half of March. You can always check their website for the most up to date information: http://www.koreafilmfest.com 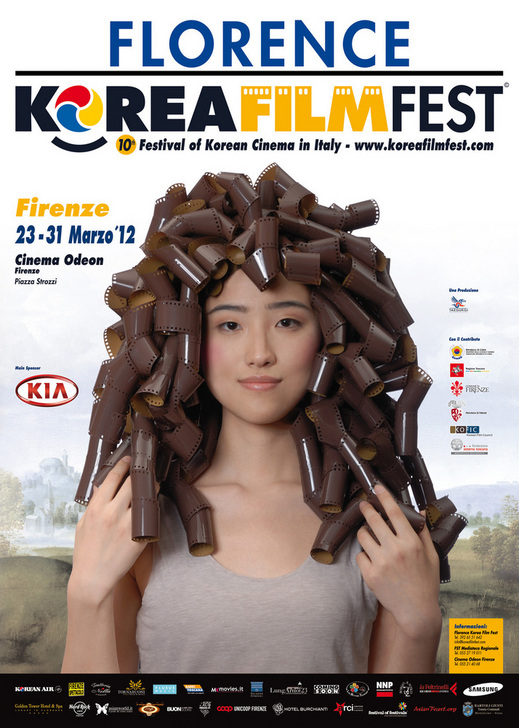